After graduating with a MA in Biochemistry in 1988, Professor McGowan worked in the pharmaceutical industry, and eventually went on to study medicine at the Royal Free Hospital, London, and graduated in 1998 with merits. Thanks to her research into the role of gut hormones and other neuropeptides in appetite control, she earned a PhD from Imperial College in 2007.

Outside of her clinic she is dedicated to research, particularly in the areas of gut hormones and remission of type 2 diabetes post-bariatric surgery. Her work has been recognised by NIHR/RCP who awarded her for her 'outstanding contribution to research' in 2016.

She has published extensively in high-impact journals, including The Lancet and the New England Journal of Medicine. She practices at Guy's Hospital and BMI Bishops Wood while also serving as an honorary professor at King's College London.

What is infertility? Infertility is the inability of a couple to become pregnant through natural means. Infertility affects the couple, both th...

What is weight loss? Weight loss is a decrease in body weight by either following a diet and exercise regime or because of involuntarily circum...

Obesity is defined as having an abnormal or excessive accumulation of fat...

The thyroid gland is an endocrine gland located in the front of the neck, below the Adam’s apple. The thyroid is shaped a little like a butterfly, and is responsible for...

Dr. McGowan was very thorough, listened well and was engaging. I was glad I came to see her.

Very disappointing did not believe me about rare genetic thyroid disorder which killed my mother and put my sister into a coma, routine bloods do not show it!

I decided to wait until I can see a doctor face to face, as I'd rather do that than have a consultation over the internet

Dr Barbara was very pleasant and listened carefully to me. She came up with some interesting suggestions in order to help me.

I had a very helpful and informative discussion with Professor McGowan regarding PCOS. She was very friendly and helped to put my mind at ease and discuss various options with me.

Dr Barbara McGowan herself was lovely, although I felt she kept wanting to turn to the NHS rather than go private.She was kind and listened. My problem was her secretary just never got back to me about anything and it's been 8 days now so I've been forced to find another doctor.

Brilliant lady. So friendly and approachable

Prof McGowan was friendly and helpful and overall, the consultation was excellent.

I would highly recommend Professor McGowan. Very friendly and professional. She made me feel at ease and is a highly skilled practitioner with excellent interpersonal skills. Her secretary Bridget is so very helpful and personable. A great experience.

Exceptional service on every level from Prof. Barbara McGowan & her team. Professional, effective, efficient, caring. She has a wonderful 'bedside manner'. Makes you feel at ease, heard, seen a priority & provides clear next steps. Highly recommended.

I've been under the care of Professor McGowan for over two years, during that time she has been professional, friendly and caring. I cannot recommend her highly enough, I just feel privileged that Professor McGowan is continuing to look after my health.

Excellent, friendly professional person. I am very pleased to meet professor Barbara. I wish her success and prosperity with a big thank you. 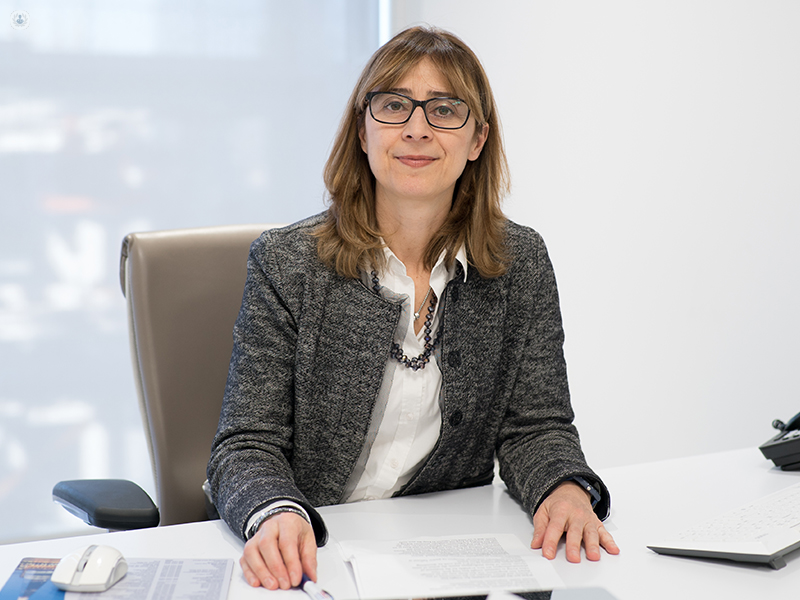 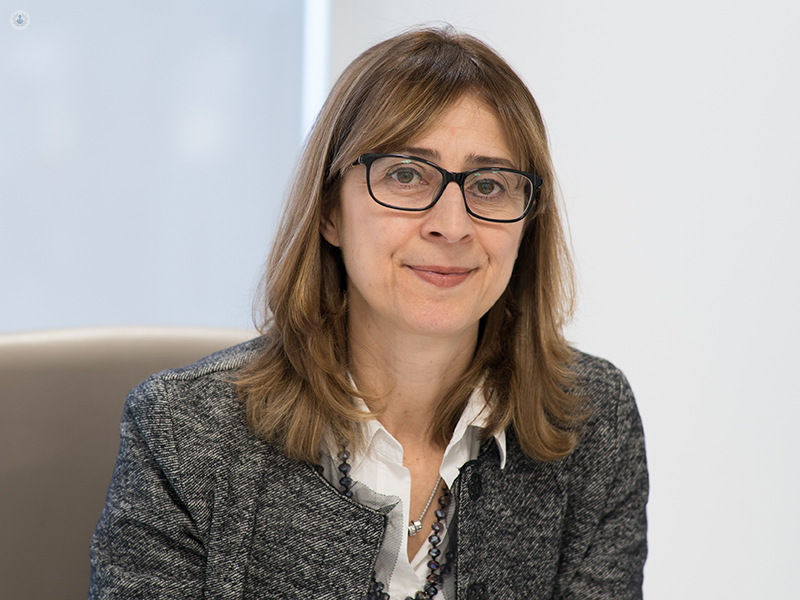 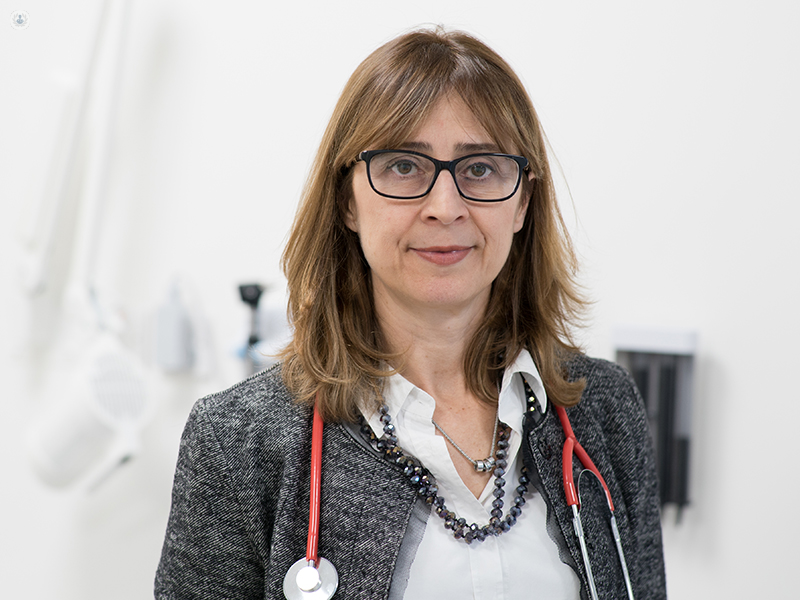 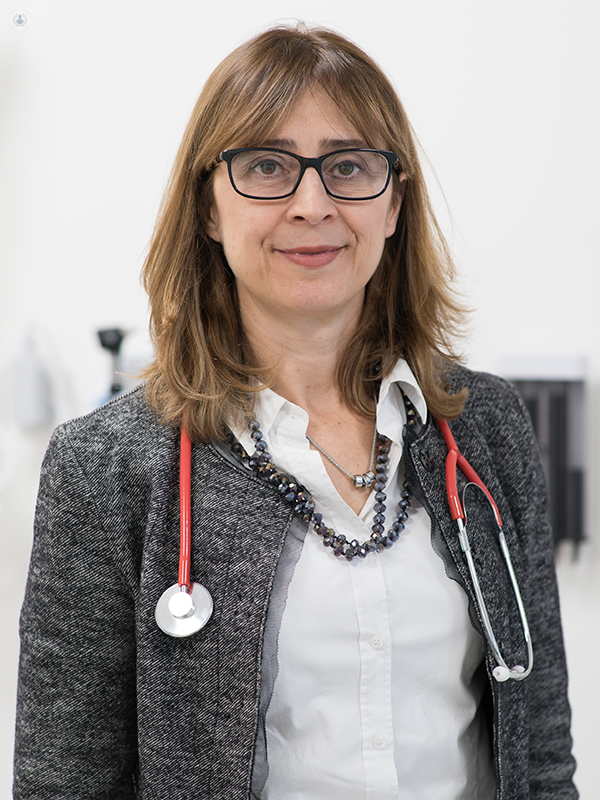 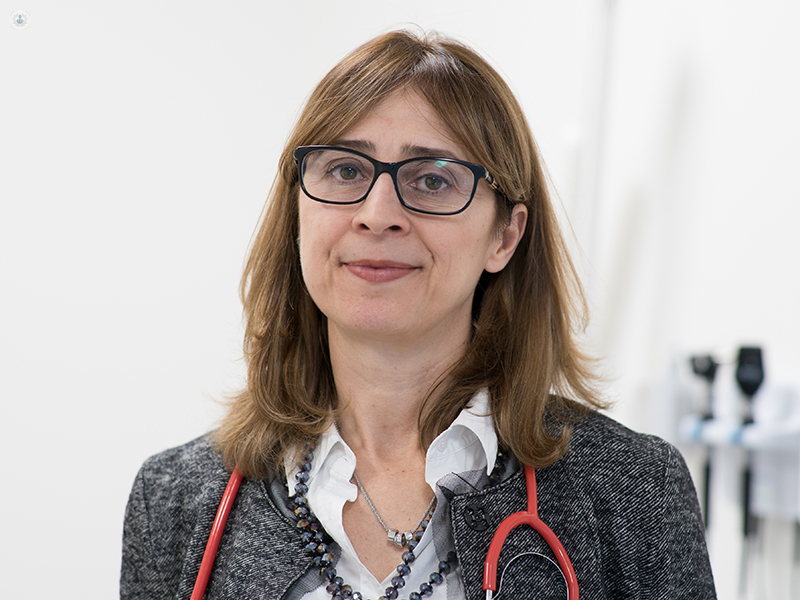 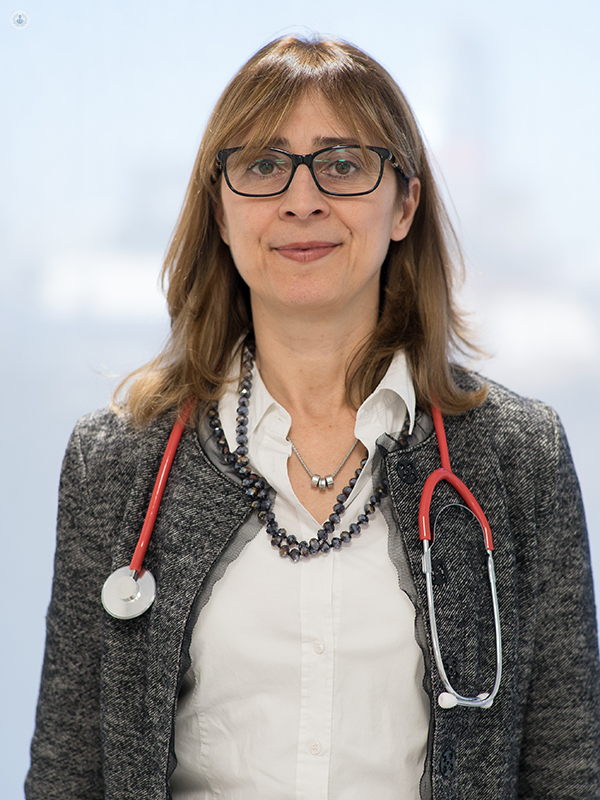 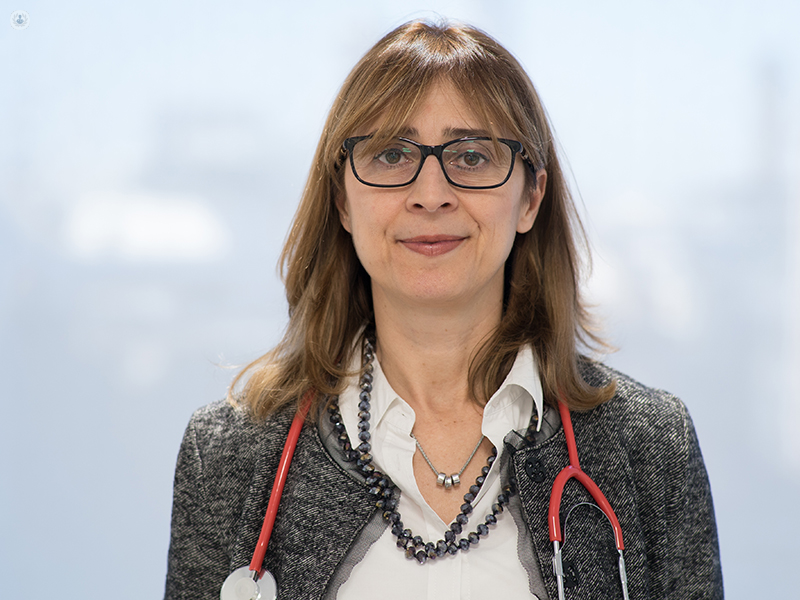 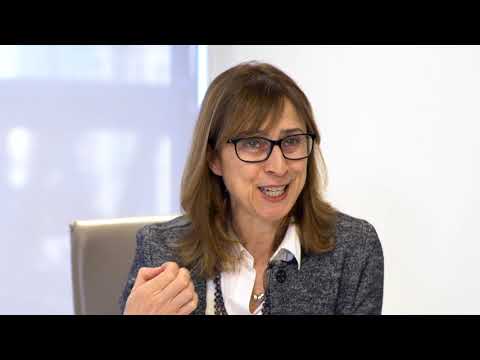 The effects of obesity and how to lose weight 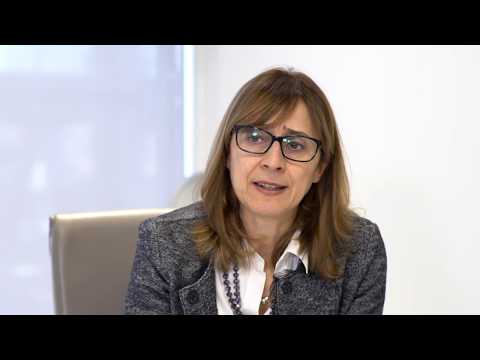 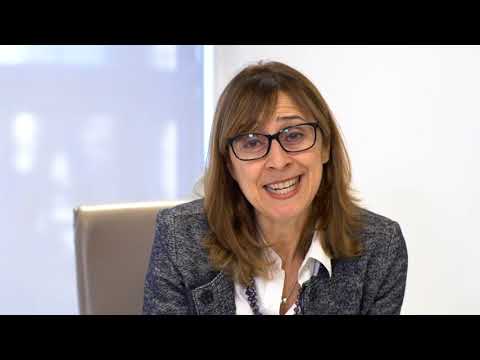 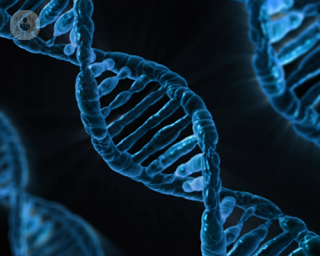 Obesity is a huge health problem affecting millions of people around the world. What are the causes of obesity? Is obesity genetic? Or is there more to it than that? Professor Barbara McGowan, a London-based expert in endocrinology provides an explanation
Read more 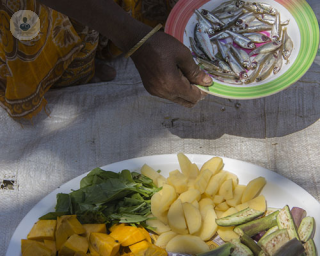 Losing weight can be difficult, and maintaining weight loss can be an even bigger challenge. Top endocrinologist Professor Barbara McGowan gives her expert advice – here are her ten top tips for weight management
Read more 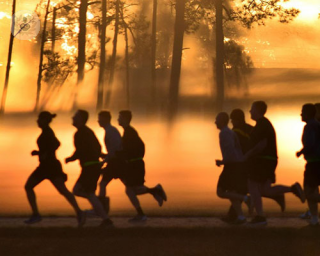 How to lose weight and maintain weight loss

Losing weight can seem like an impossible challenge. But why is it so difficult? And what solutions exist to combat obesity? Top endocrinologist Professor Barbara McGowan explains the mechanics behind losing weight and the options that are available to help you lose weight.
Read more 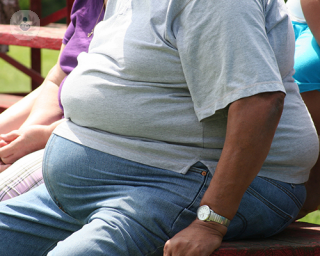 Can obesity kill you? Discover the effects of obesity on the body

We all know that obesity can have serious consequences for a person’s health. But what exactly are the effects of obesity? And could it even be fatal? Leading London endocrinologist Professor Barbara McGowan offers her expertise into the world of obesity.
Read more 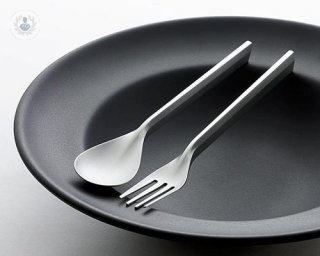 Hormones and hunger: the effect of ghrelin

Professor Barbara McGowan, expert endocrinologist, talks about hormones and hunger, explaining the purpose of ghrelin and shedding light on how it can make it difficult to lose weight. She explains how a combination of lifestyle and medication may be the solution.
Read more

Any cookies that may not be particularly necessary for the website to function and is used specifically to collect user personal data via analytics, ads, other embedded contents are termed as non-necessary cookies. It is mandatory to procure user consent prior to running these cookies on your website.